For more, including my blog, please also visit my website, The Livelihood Project.

By day, I'm a medical writer. After hours, which I'm loosely defining as early mornings or late evenings or weekends or other cracks of random time, I do another kind of work: creative writing, spiritual writing, essaying. I don't think of it as a hobby I play around at, but rather a spiritual vocation that I practice. I try to essay through layers of meaning; to behold life with an imaginative eye of faith; to create bridges from seen to unseen reality and back again; to write in a spirit of doxology and prayer and with an intention toward wholeness and calm. I write to encourage you, the reader.

Books
My second book was released in April 2015 from Kalos Press. Finding Livelihood: A Progress of Work and Leisure started with the question, How do I make peace with the fact that my husband lost his job just as I started graduate school and we had two sons in college? That question led to others, as questions usually do, and the book evolved to become an exploration of work as a place of spiritual journey, particularly when the tensions between passion and need, aspiration and fear, and the planned life and the given life trigger longings for satisfaction, provision, and meaning.

The primary question for my first book, Just Think: Nourish Your Mind to Feed Your Soul (Baker Books) was, How do I keep my mind strong and steady when life seems increasingly unsteady and complicated? That question led to, How do I serve and love God with my mind? And that question expanded to include, How does thinking as a spiritual practice address all kinds of spiritual longings?

Style
I write in a genre that goes by many names – creative nonfiction, literary nonfiction, lyric nonfiction, personal essay, lyric essay. Writers who write in this loose genre have a personal slant to what they write, so their work, in terms of approach, content, tone, and structure, is largely a function of who they are. My writing also tends to be idea-driven. While I draw on personal experience, I am more interested in following an idea or a question than in following my own narrative. In A Field Guide to Getting Lost, Rebecca Solnit wrote that "In essays, ideas are the protagonists, and they often develop much like characters down to the surprise denouement.” I couldn’t agree more.

Essays
My essays have appeared in journals such as Harvard Divinity Bulletin and Comment, and have been noticed by the editors of The Best American Essays and The Best Spiritual Writing. My work has also been anthologized in The Spirit of Food: 34 Writers on Feasting and Fasting Toward God, edited by Leslie Leyland Fields (Cascade Press, 2010), and Becoming: What Makes a Woman, edited by Jill McCabe Johnson (University of Nebraska Gender Studies Program, 2012).


In 2007, I received a Master of Fine Arts degree in creative writing from Seattle Pacific University. I am a member of the Authors Guild and the Loft Literary Center.

"Deliver Us From Evil"
Guest post at Good Letters blog, May 2013

"Witness"
Published in Under the Sun, Summer 2010.
"Notable Mention" in Best American Essays 2010. 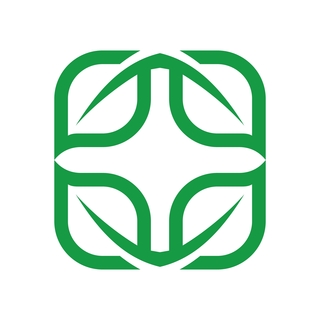 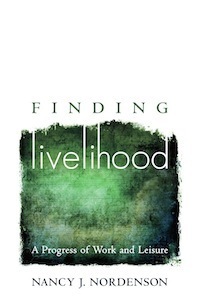 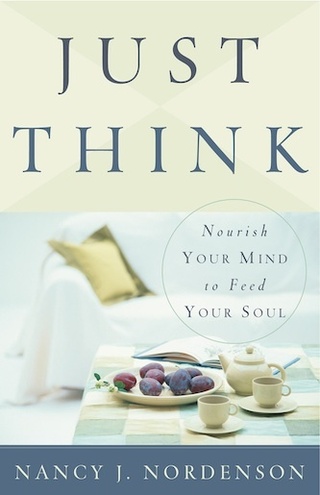 "In a time lacking in truth and certainty and filled with anguish and despair, no woman should be shamefaced in attempting to give back to the world, through her work, a portion of its lost heart."
–Louise A. Bogan